• Sorting Song
A follow up to the video HOMESCHOOL on the politics of categorisation. When is a cup a bowl, a vase?

• Elephant Juice
What is it like to be a bat? Animation film on the paradox that is objective emotion recognition technology inspired by philosopher Thomas Nagel's essay on consciousness and the limits of human and machinic concepts.

• HOMESCHOOL
Animation film on the architectural and human consequences of domestic robotics featuring one of the largest synthetic training datasets for indoor machine vision.

• BLOOM: The Politics of CGI

• The Fragility of Life
Trailer 1, Trailer 2
A short film following Teresa Barnwell, a Hillary Clinton impersonator, in the final days leading up to the 2016 U.S Presidential Elections. The film is part of The Contents, a research on anthropometric standards embedded in 3d capture and modelling technologies. Who owns the right to scanned 3D body data, motion Capture data, in a contemporary visual culture of reproduction and simulation?

• Sisyphus
Real-time online application featuring a digital character generating 'chairs' by sitting for a certain time on a synthetic cube, ultimately deforming it by simulating a body impression. Sitting duration is based on website visitors. Sisyhpus challenges the 'human' in human centred and ergonomic design and was active during the Venice Architecture Biennial 2018 accompanying the installation Safety Measures.

• The Stranger
Two monitor installation of a figure punching and being punched. Animated with open source motion capture data, the video is slowed down dramatically revealing the mechanics of an otherwise smooth computer animation. By using 3D technology counter to it’s intention, the piece reveals the constructed image. Part of Parametric Truth.

• Sim Factory
Ergonomic Design Software: Who gets to be human? 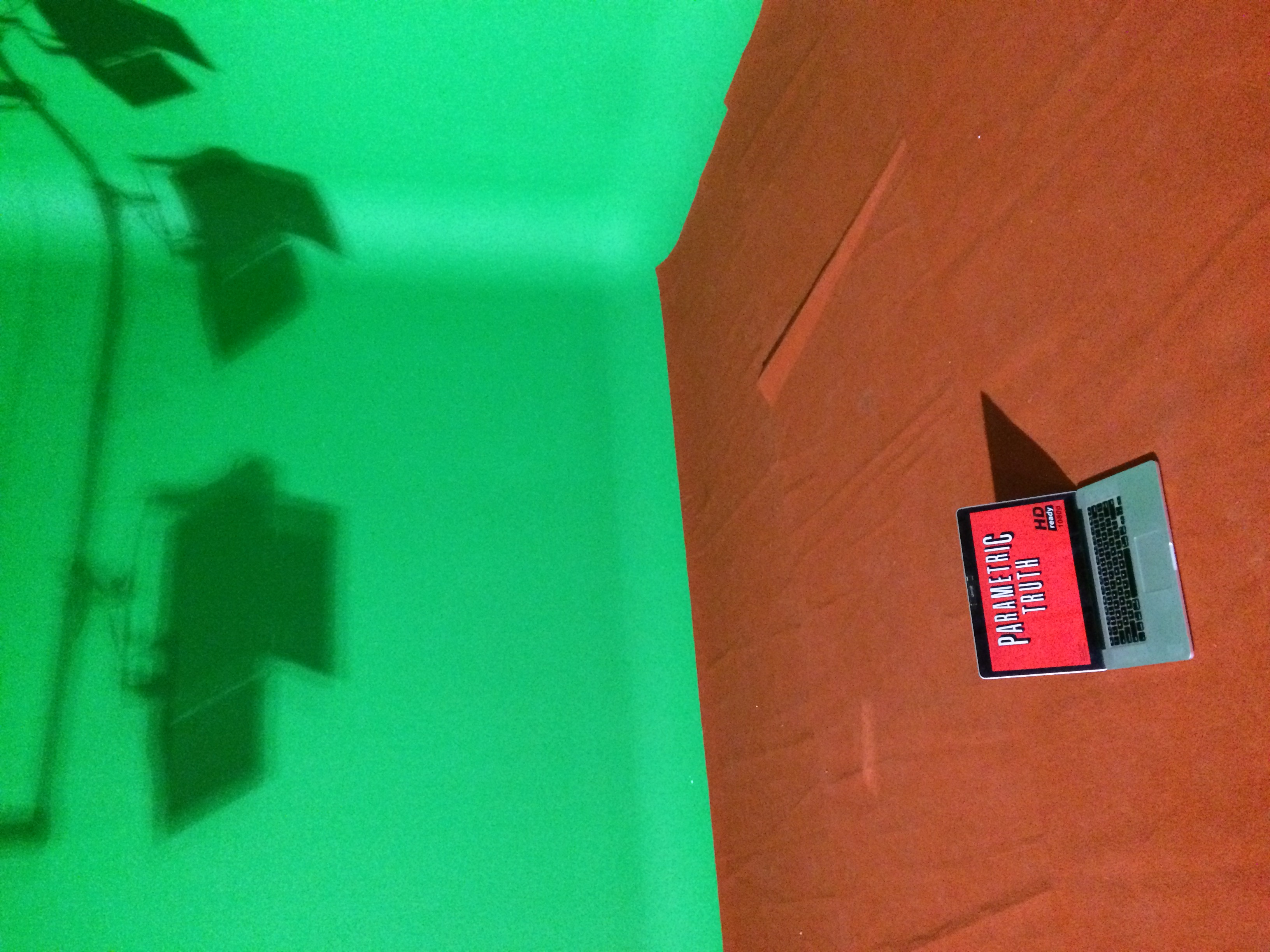 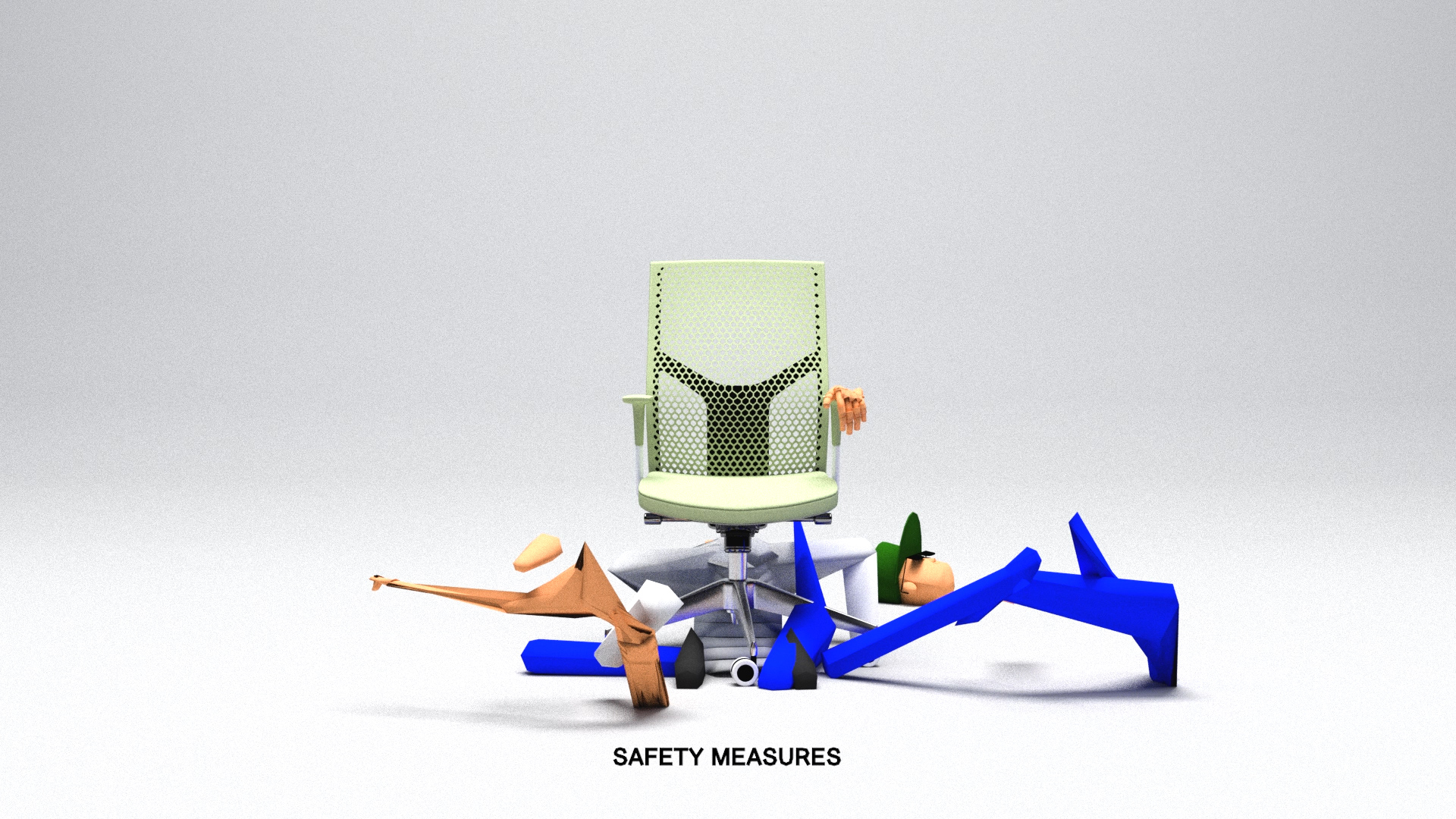 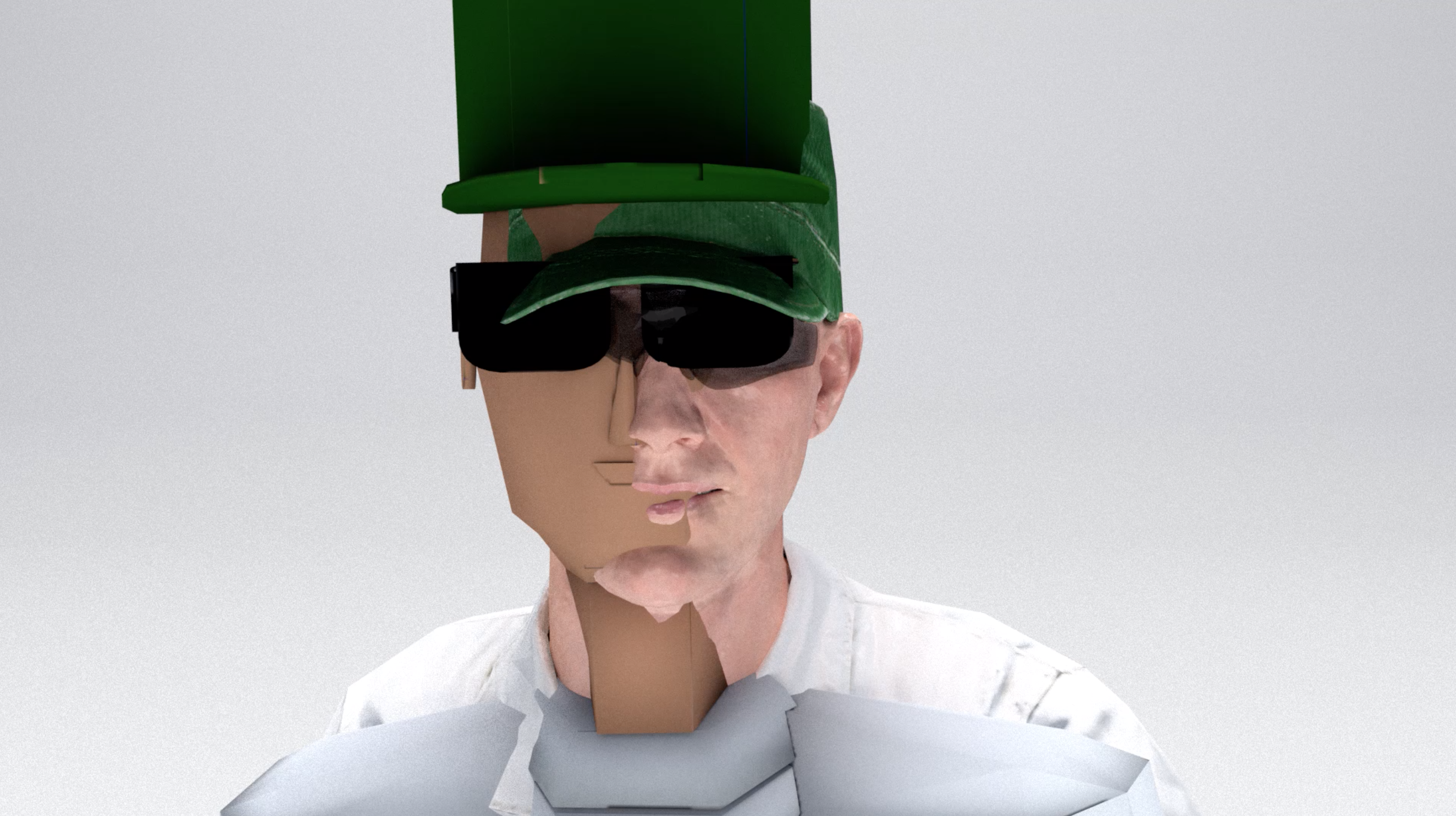 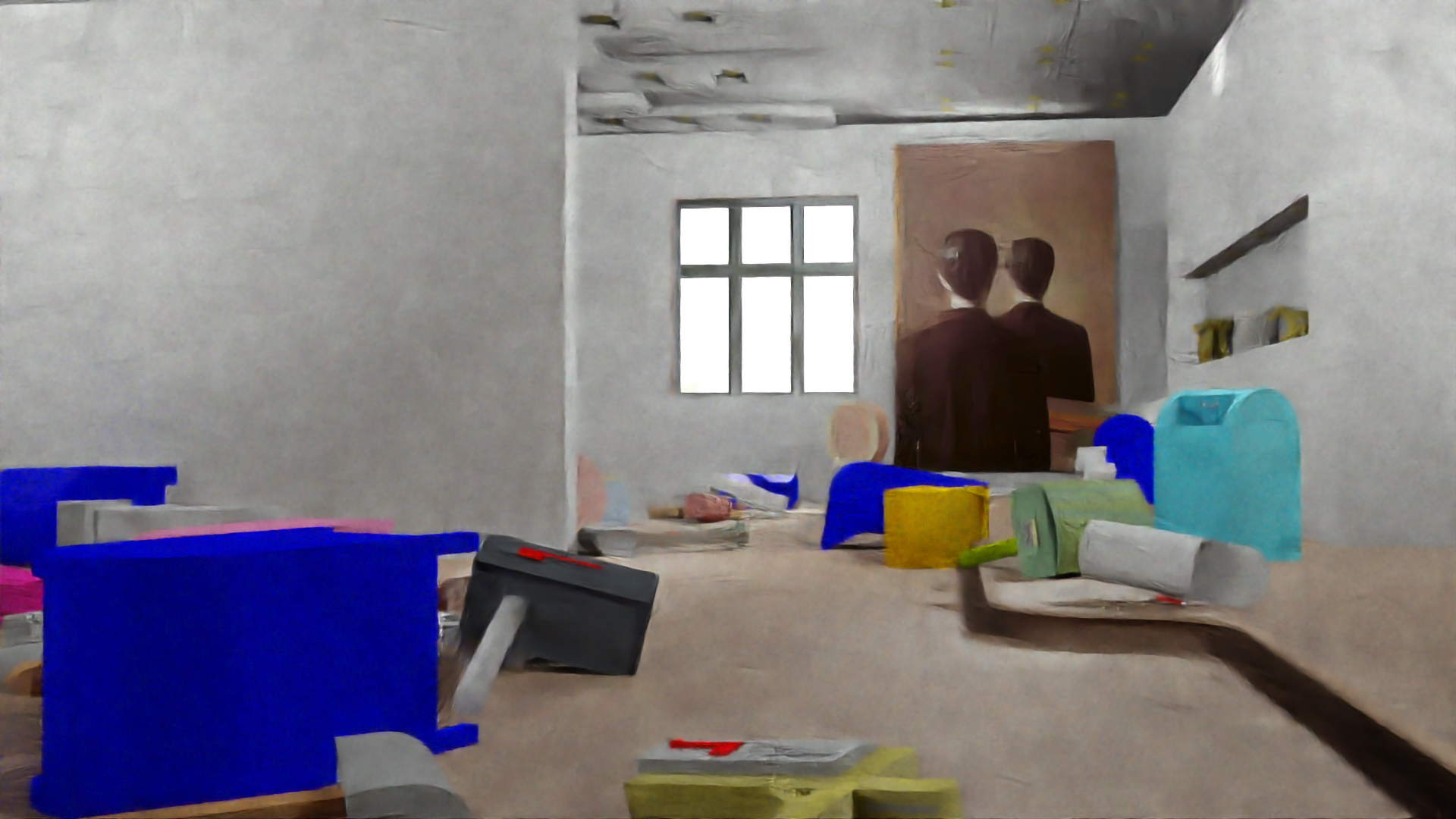 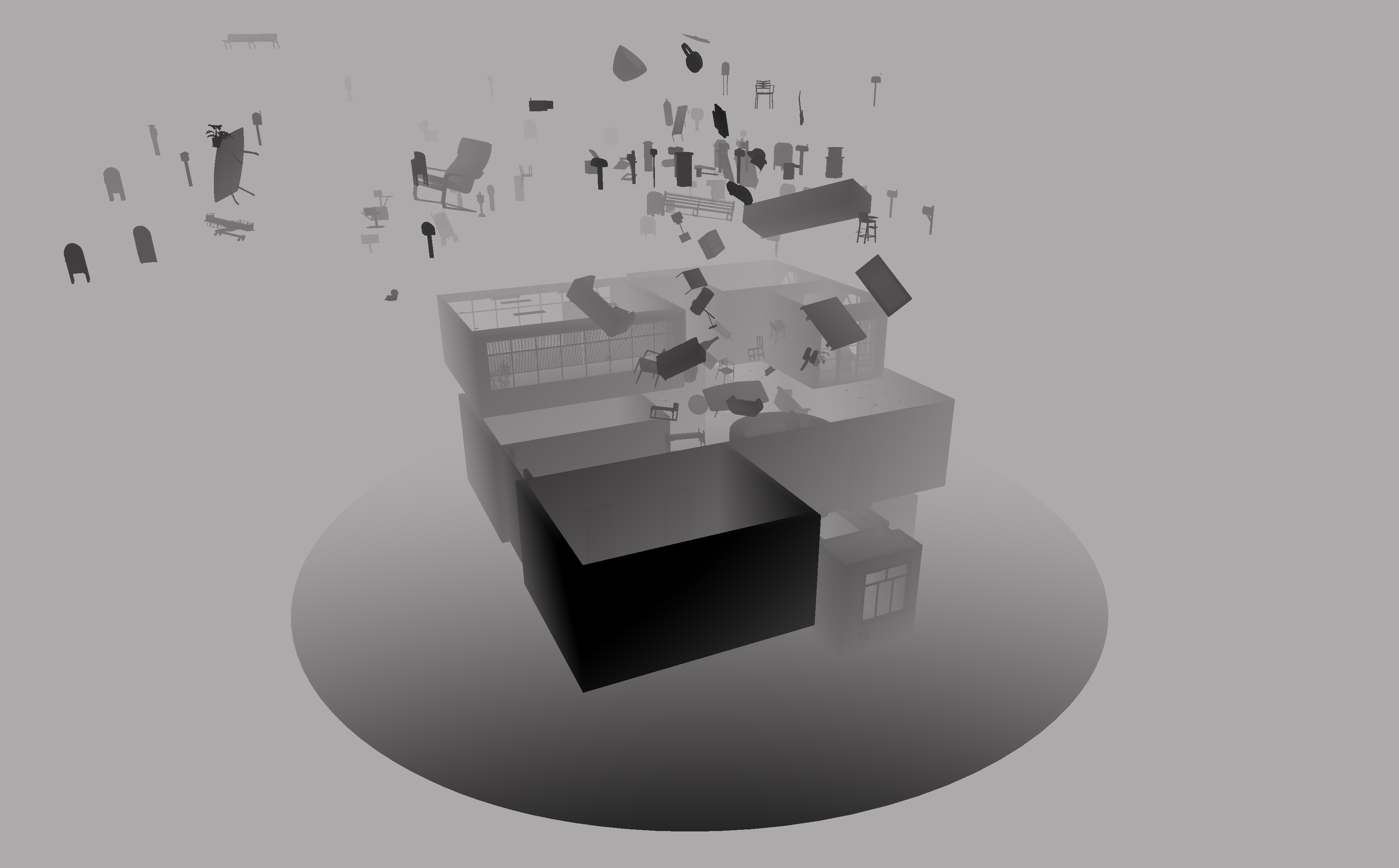 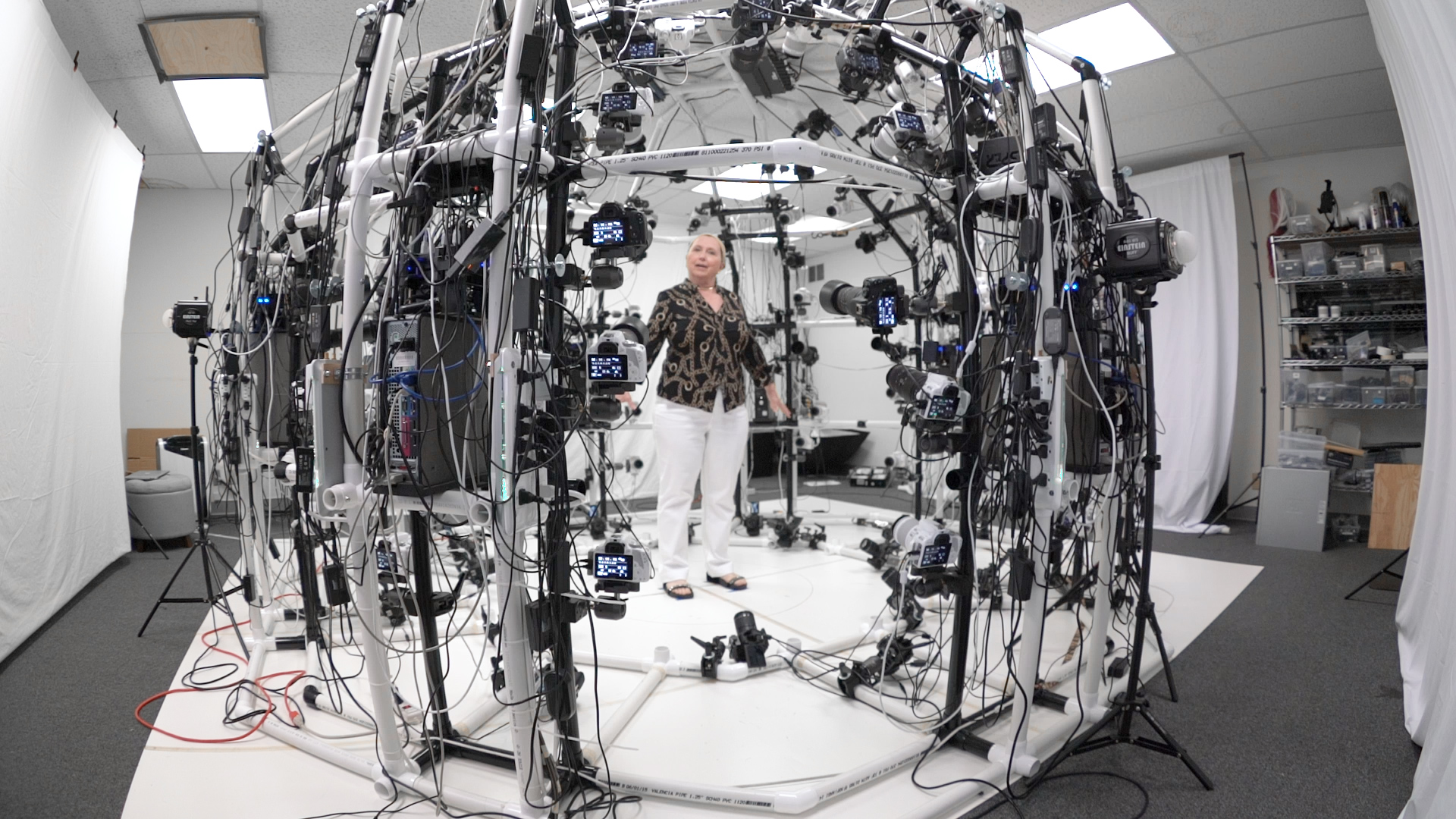 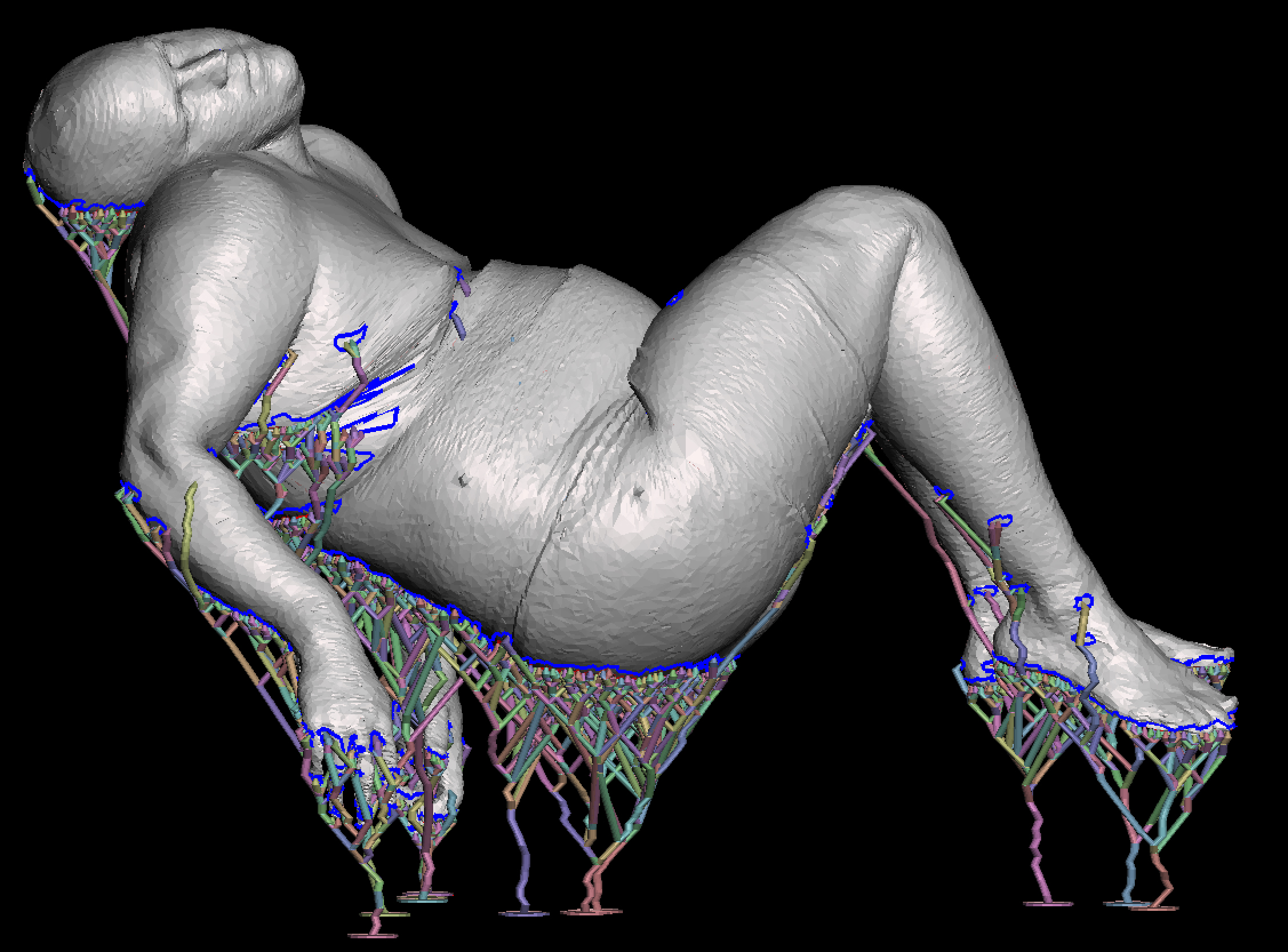 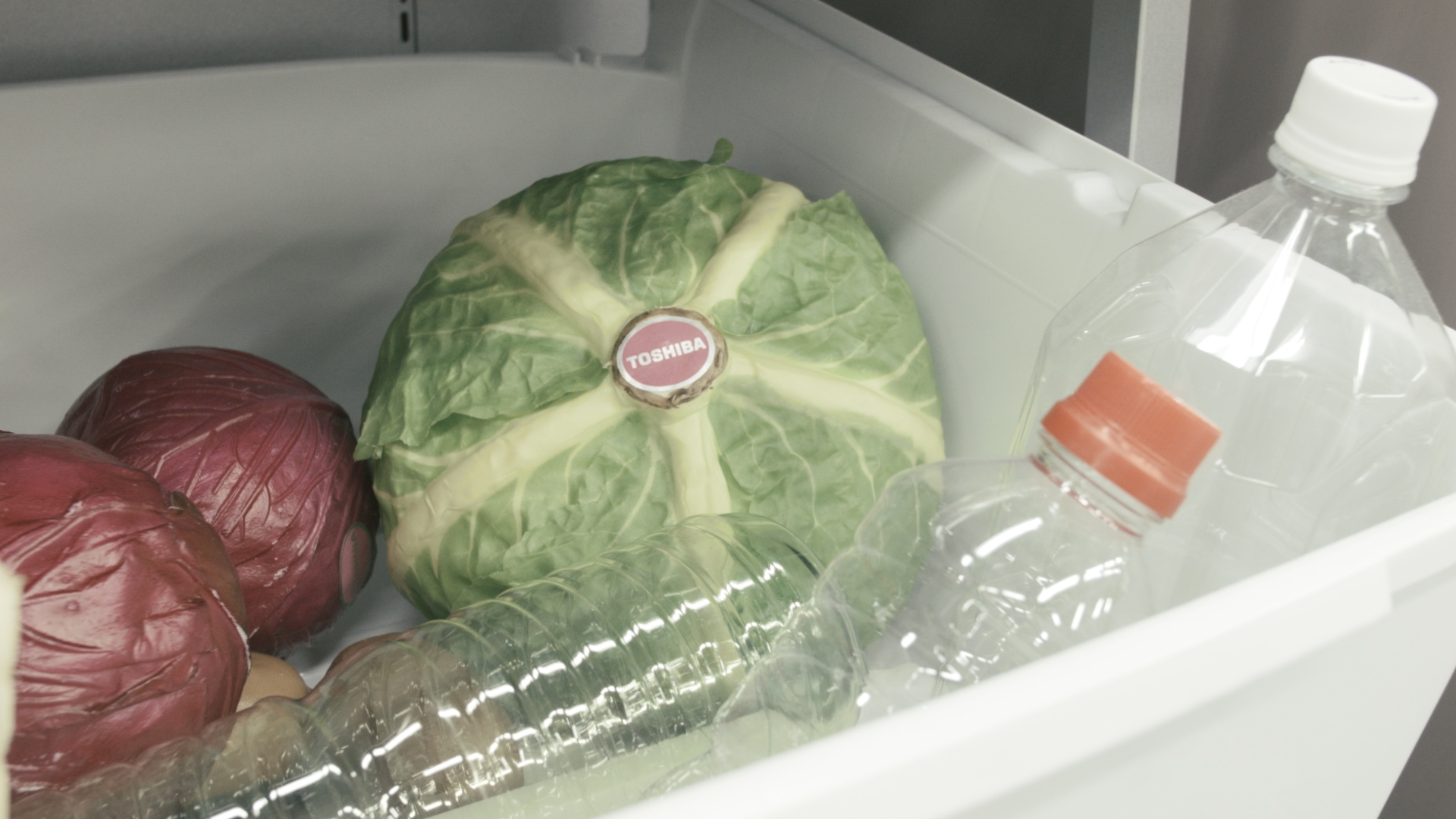